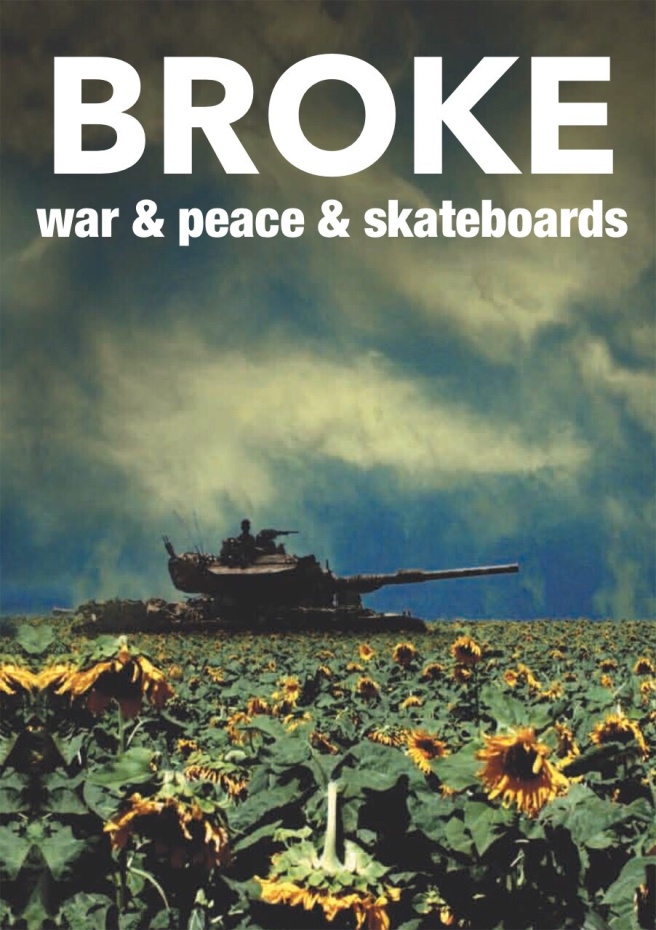 Dusty is moving to Arizona in about a week. We’ve been in the streets filming all summer for a full part for him. It’s been a trip working on it and we didn’t even accomplish half of what we set out to do. But between him getting married, working 40 hours a week, and traveling to Arizona to set up his new life; he hammered out a lot.

Dusty has always supported and pushed Broke Skateboards since day one. I don’t know what we are going to be without him but I know he’ll keep killing it no matter where he is. Happy trails Dusty, you’re one of the good ones.

It’s been a hectic summer. We’ve been working on filming a full part for Dusty and it’s for sure going to be a god damn barn burner. Seeing a homie tackle some of the stuff he’s been trying has been lighting a fire under everyone’s asses to get busy.

I was out in SF for two weeks working and skating. No footage because I’m the filmer usually so I got nothing. But my friend, and artist extrordinare, Matt Bajda took this photo of me at a sign painter art show that popped off in the Sunset.

I’m hoping that I can get out there and do some more filming of some of the other guys and possibly put out a Broke part that showcases everyone who reps us and maybe showcase some of the awesome skateboarding that goes down in our area.

Another project I’ve been getting stuff together for is a possible Broke ‘zine. I’m not sure when that will come out or how it’s going to look but I have a lot of graphics, drawings, and photos that I can’t put out as quickly as I’d like. I might do an interview or two to put the homies names out there. I’ll probably post the interviews on this site because things on the internet get more eyes on it.

Also there’s another ad coming out in the next issue of SKATE JAWN mag.

Just a quick update for you all. Keep skating and see you soon.

We got our first ad in SKATEJAWN. We legit now! 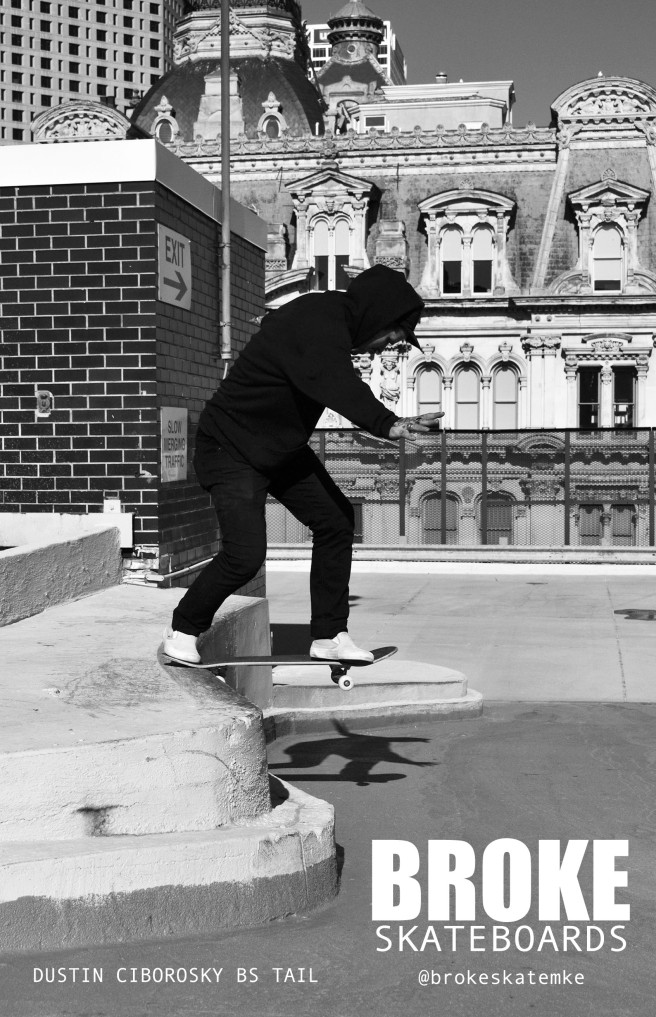